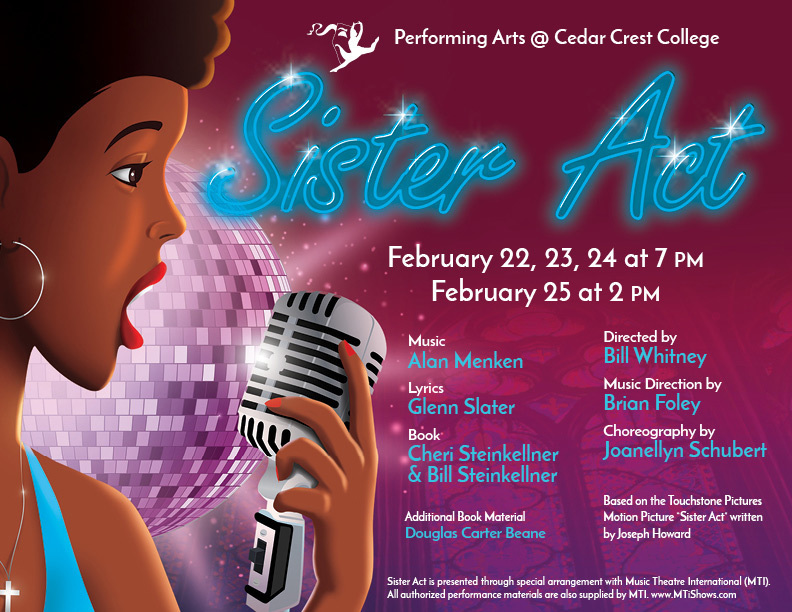 Sister Act is the feel-good musical comedy smash based on the hit 1992 film that has audiences jumping to their feet! Featuring original music by Tony- and eight-time Oscar winner, Alan Menken, this uplifting musical was nominated for five Tony Awards, including Best Musical. When disco diva, Deloris Van Cartier, witnesses a murder, she is put in protective custody in the one place the cops are sure she won't be a found: a convent! Disguised as a nun, she finds herself at odds with both the rigid lifestyle and uptight Mother Superior. Using her unique disco moves and singing talent to inspire the choir, Deloris breathes new life into the church and community but, in doing so, blows her cover. Soon, the gang is giving chase, only to find them up against Deloris and the power of her newly found sisterhood. 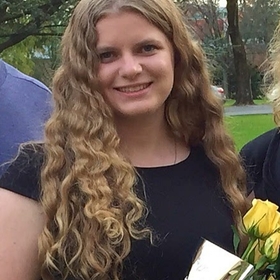 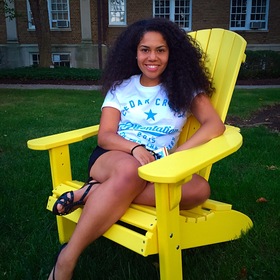 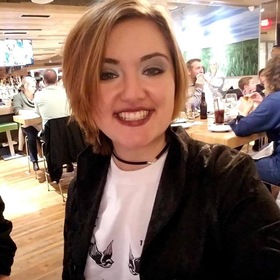 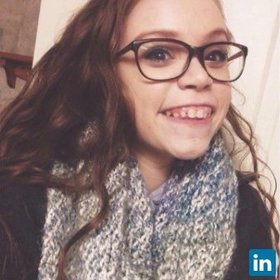 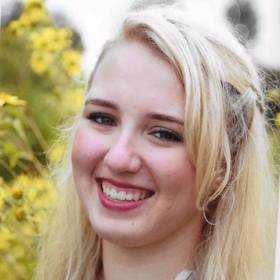 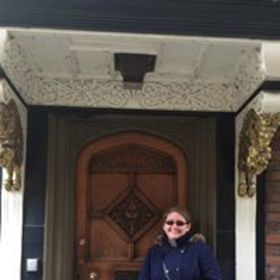 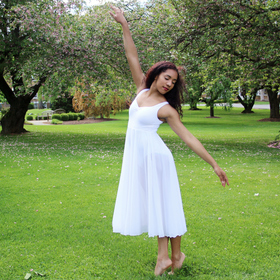 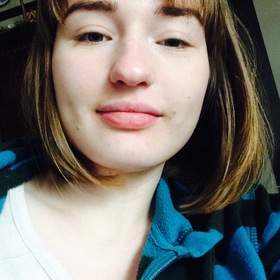 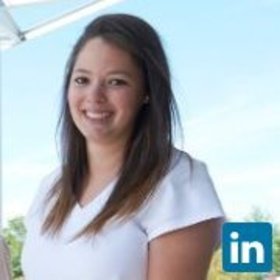 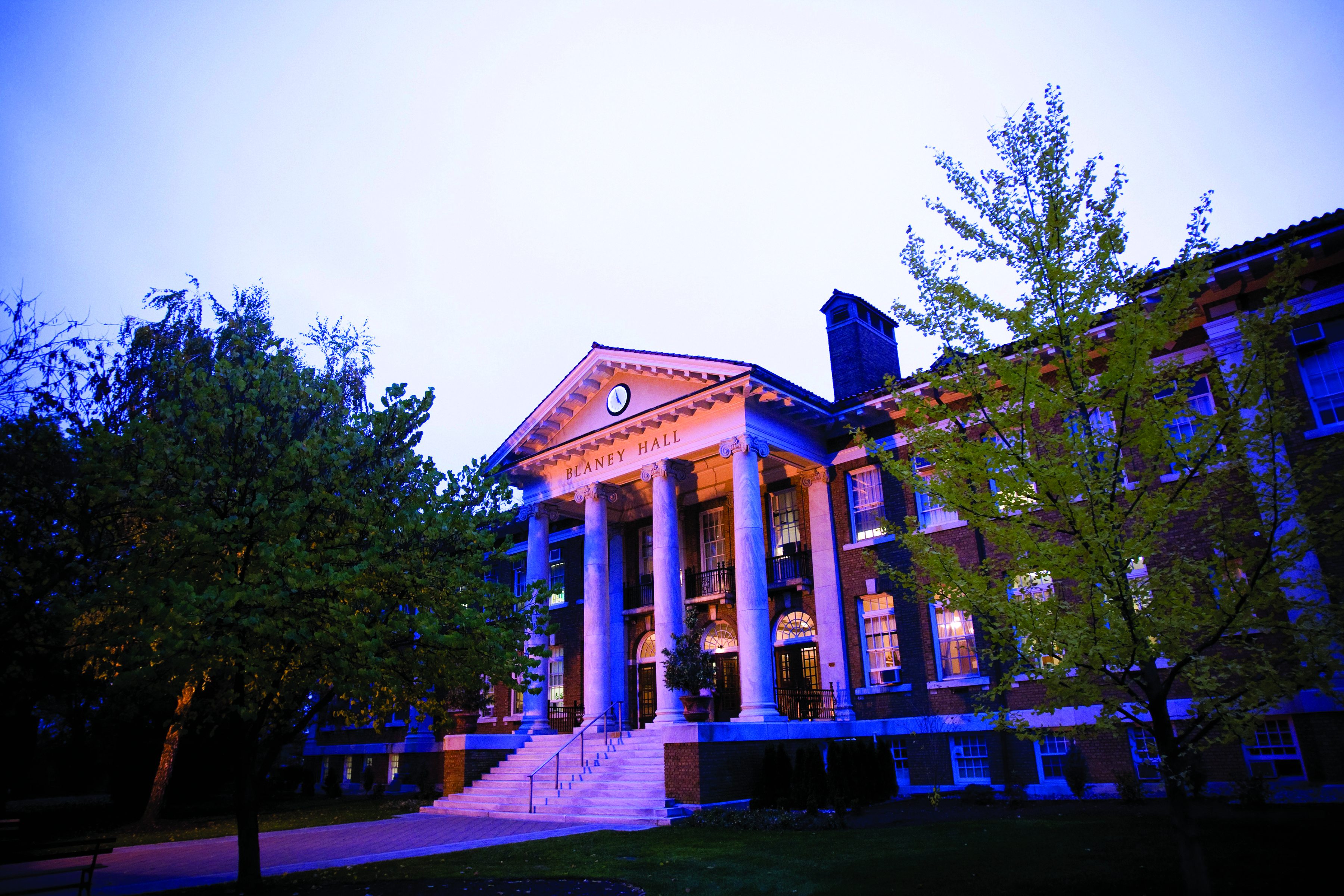 The Dean's List recognizes students who have earned a grade point average of 3.65 or higher in the academic semester.
Jan 14 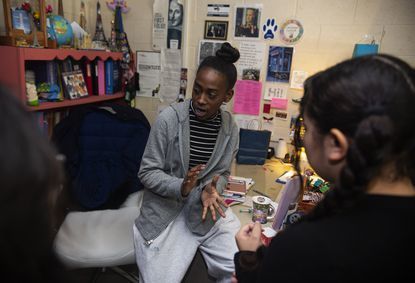 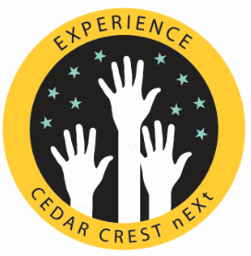 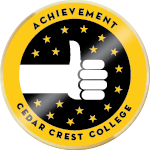 Cedar Crest Junior, Sulakshmi Vaid, in collaboration with the Lutz Center for Community Service and the All In Campus Democracy Challenge Committee...
2019 Dec 17 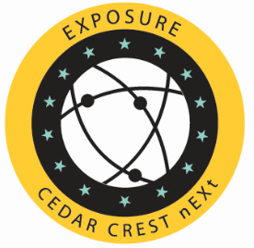